Solzbacher says DeGray’s typing points to the potential of the technology—he can tap out words much faster than anyone using an EEG headband, for example. “That means you are 10 times faster than anything that is out there,” he says. “Now you can start being productive, and you have performance close to an able-bodied person.”

However, Solzbacher is being financed by people who aren’t only interested in helping paralyzed people. This year his company raised $10 million from investors including the German billionaire Christian Angermayer, who invests widely in psychedelics, longevity treatments, and mental health. In a tweet, Angermayer left no doubt he thinks a general-purpose brain mouse is the ultimate goal: “It’s fundamentally an input-output device for the brain, and it can benefit ALL. We can unlock truly astonishing use cases & I believe Blackrock will be the one to take us there. Ppl will communicate with each other, get work done + even create artwork, directly with their minds.”

Solzbacher says for now, none of Blackrock’s internal plans or projections involve consumer brain implants. Still, he acknowledges that could happen: “I expect there is part of society that may really want it, even though there is nothing wrong with them.”

I asked Solzbacher whether any able-bodied person had ever requested such a device. He says he’s hasn’t gotten such a request, yet.

Robert “Buz” Chmielewski had his head down in concentration, and because of a screen, he couldn’t see which of two toy-size soccer balls had been placed in the robotic hand he was controlling. Using his thoughts, Chmielewski closed the plastic and metal hand and squeezed the ball. “Pink ball,” he called back. When the researcher swapped it for another, stiffer ball, Chmielewski could sense the change. “Black ball,” he said.

Chmielewski, 50, got his Utah arrays implanted in 2019, 30 years after a surfing accident in Ocean City, Maryland, left him in a wheelchair. During the two years the experiment lasted (it ended in September), he had more implants put in than any other patient—a total of six, in both hemispheres of his brain. Because of this, he was able to control two robot arms simultaneously. What’s more, three of the probes placed into his sensori­motor cortex sent signals back into his brain, allowing him to receive tactile information from the robots.

Chmielewski was part of a project at Johns Hopkins University’s Applied Physics Laboratory that’s testing new forms of perception. He also tried out the Microsoft HoloLens headset and used his sense of virtual touch to arrange blocks in virtual space. “If you would have told me three years ago I would be controlling things with my thoughts, I would have said you’re crazy,” Chmielewski said during a recent online presentation. “Some of the applications we are working on have blown my mind.” 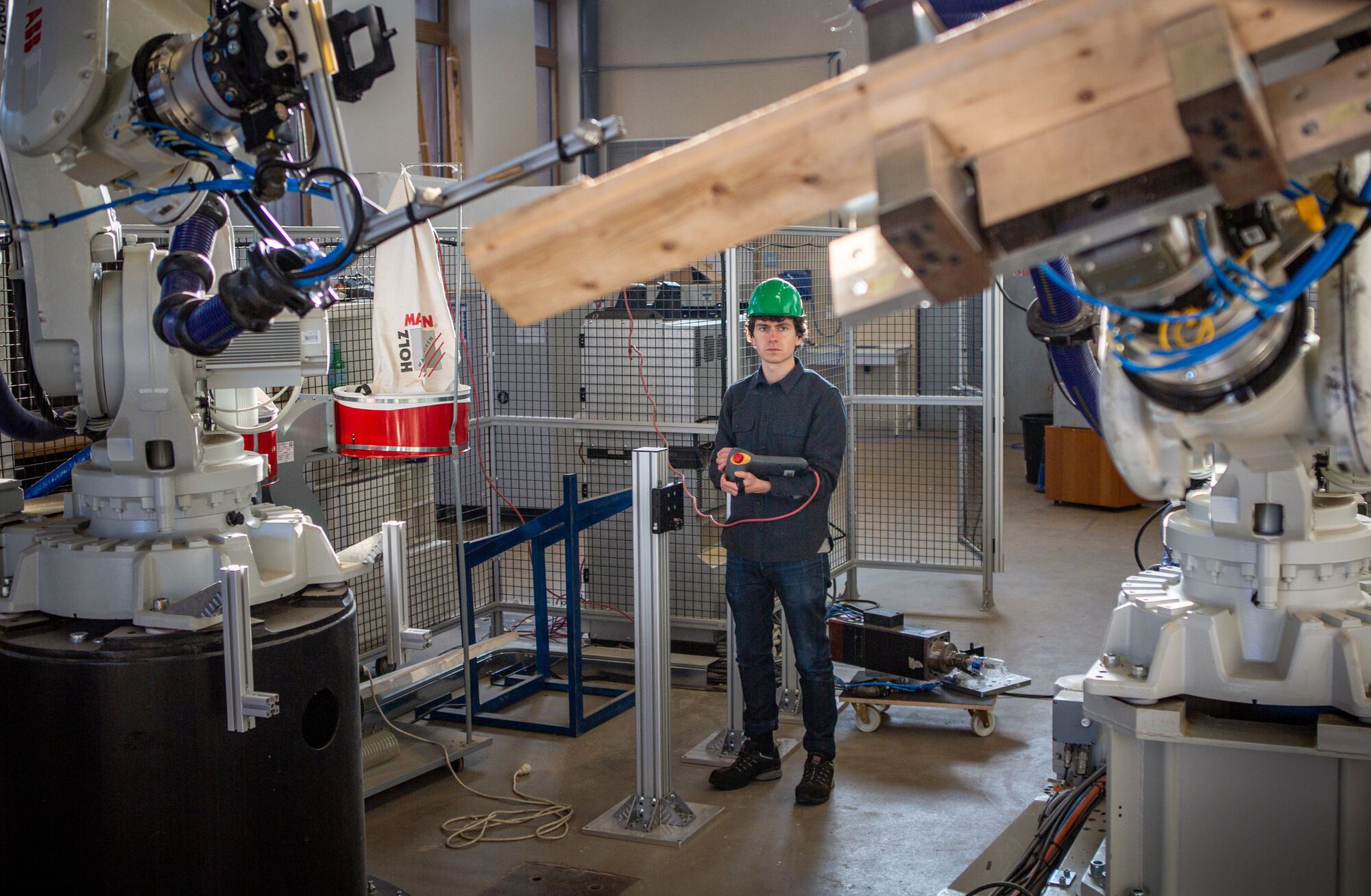 Quick net for everybody in Wisconsin is in just attain | Editorial